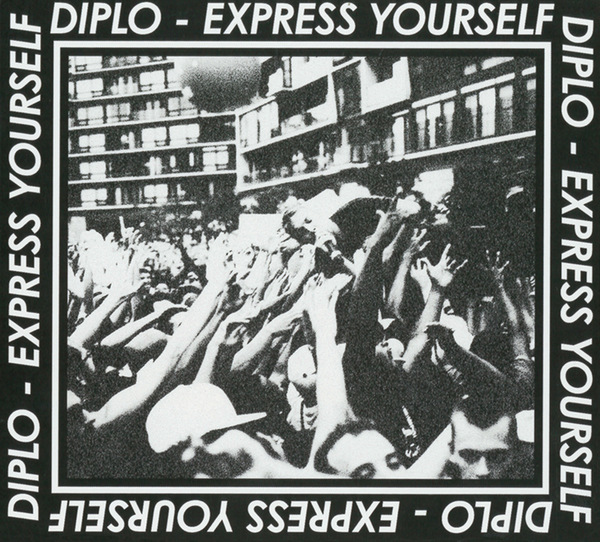 You successfully added Diplo: Express Yourself CDEP to your cart.

Bonus! Get a free 320 kbps instant download of the EP with every purchase.

The unbounded, genre-mashing DJ, producer and industry juggernaut, Diplo, is excited to release his first proper EP Express Yourself on his label Mad Decent slated for June 12th. The six-track recording from the man who makes up one half of the bombastic duo, Major Lazer, is a product of the artist’s fearless endeavors of exploring and unearthing new music from around the world. Each of the six songs features collaborations with artists he's met along his travels. The EP’s title track, which also serves as its first single, marks Diplo’s first foray into the maddening beats and booty-popping sound of New Orleans Bounce. 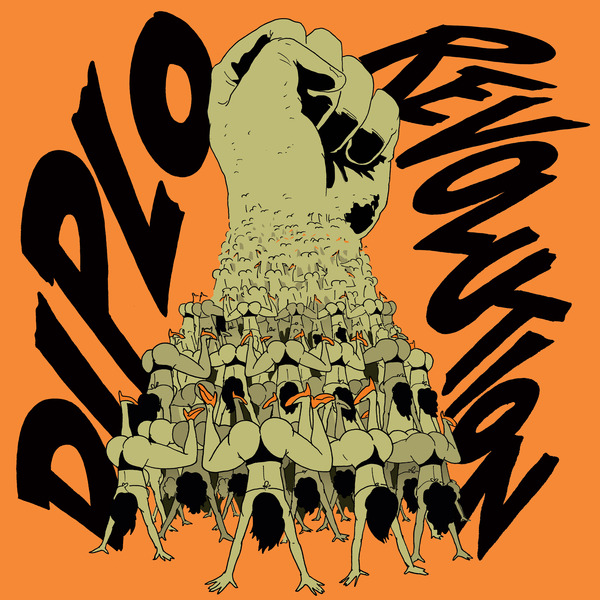 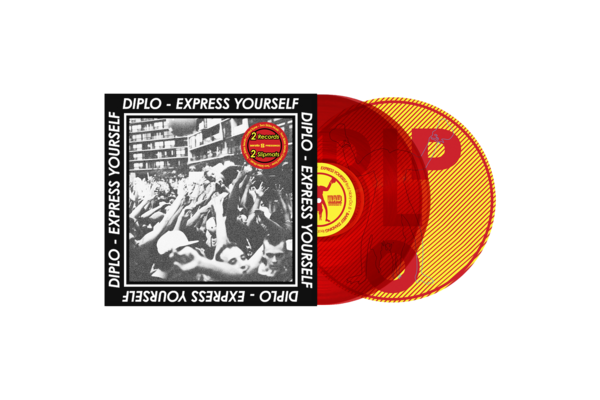 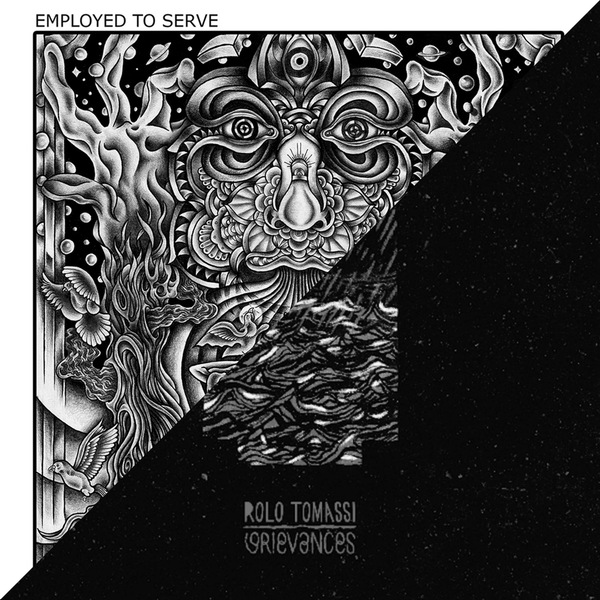 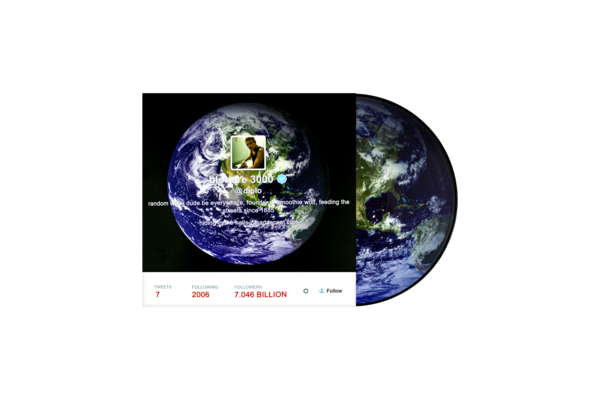 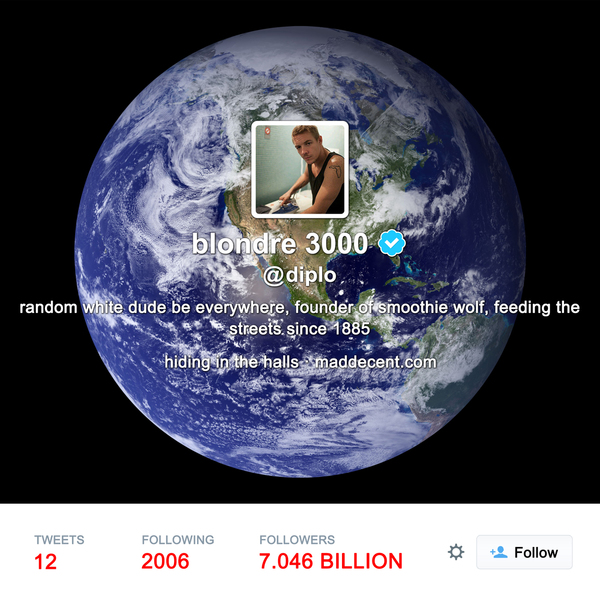